Welcome to the Site
What's Happening

While addressing the 69th session of United Nations General Assembly (UNGA) on September 27, 2014, the Honorable Prime Minister of India Shri Narendra Modi urged the world community to adopt an International Day of Yoga. On December 11, 2014, the United Nations General Assembly declared June 21st as the International Day of Yoga. Yoga is a 5,000-year-old physical, mental and spiritual practice, which aims to transform both body and mind.

To commemorate the International Day of Yoga, the TERI University organized a yoga session for all its staff members. 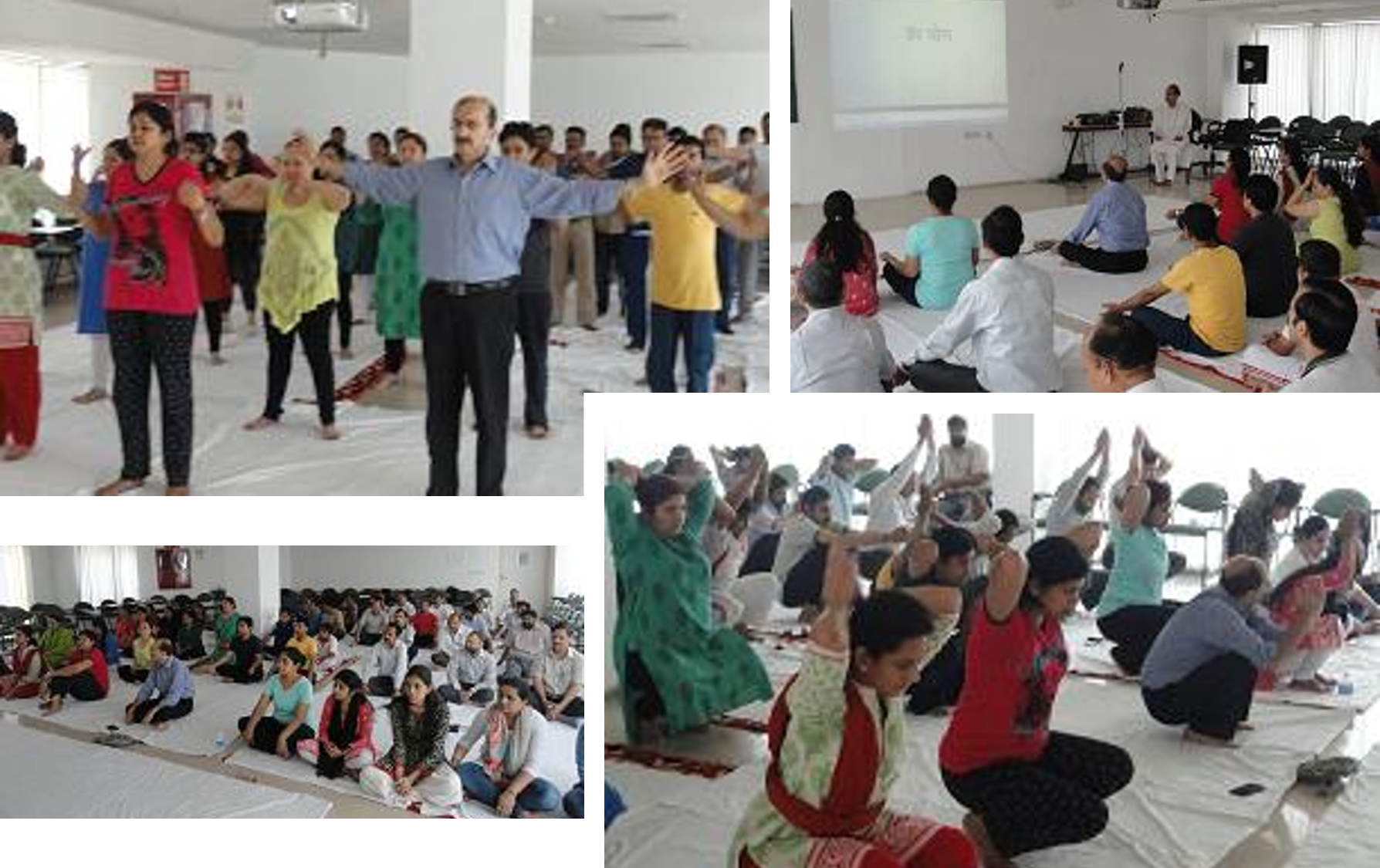